So, I guess it’s official: Another year has gone. And weirdly it feels like I posted last year’s post just a month ago. Thank you to all you who have been visiting Elevenfour, downloaded styles and plugins, viewing and liking photos on Instagram, Videos on YouTube and more. And thank you to all of you who expressed their trust by signing up for/ subscribing to Elevenfour.

There was one goal which I didn't mention in last year's post: Take more quality time for myself. And I did that. So, I can leave the check here ✅ For me 2019 was a good year: I've attended my first WordCamp (Word Camp Europe in Berlin, almost just around the corner from where I live), I visited two concerts, I travelled to Rome and I learned a lot from creators like Sean Tucker, Peter McKinnon, Becki & Chris, iJustine and Alex Böhm. Thank you to all of you (though I guess you won't read this). 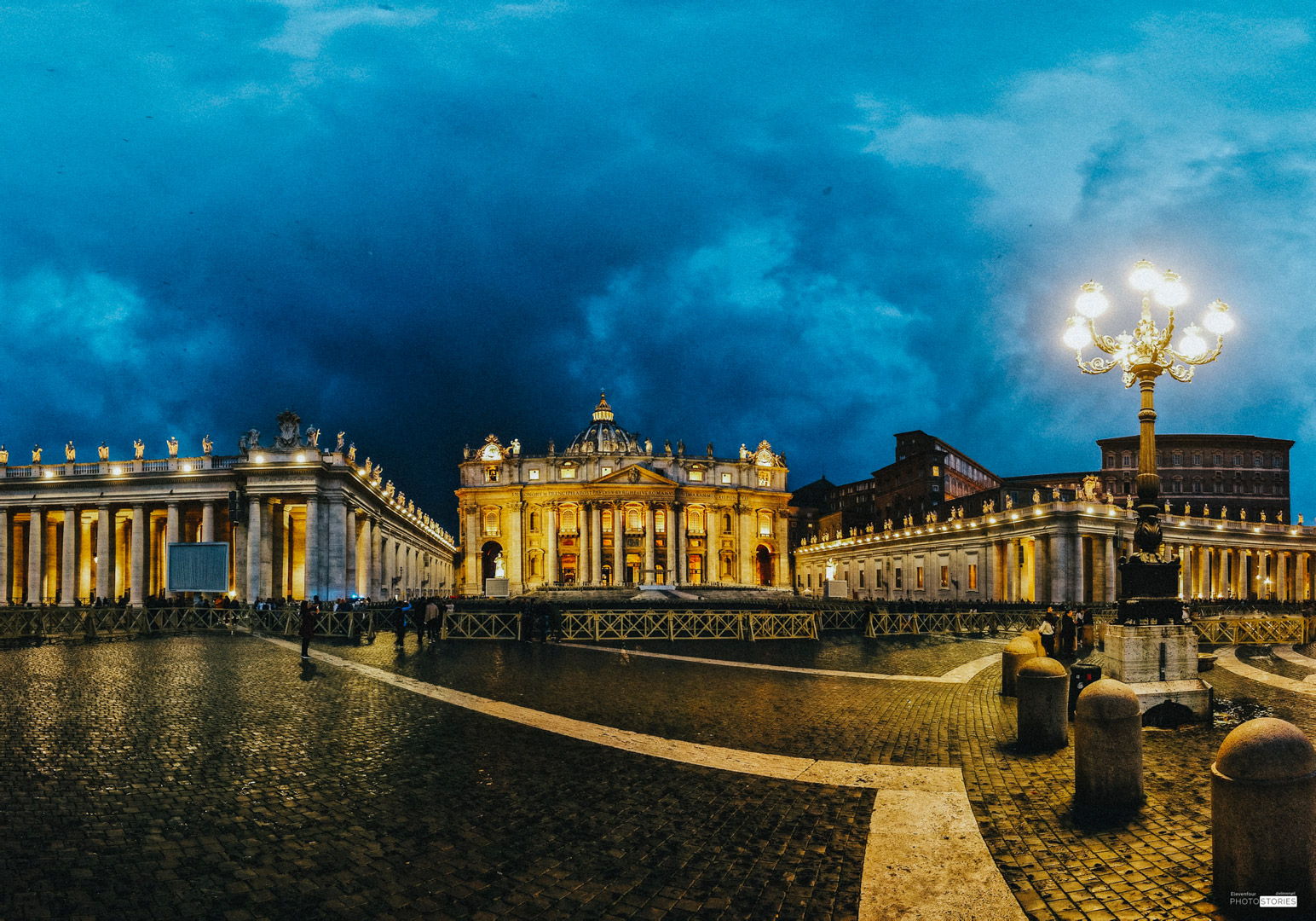 The plan was to have 2 themes ready to power Elevenfour's WordPress sites: Gwendolyn (now called Photogram) and Yosemite. While Yosemite is still in the making Photogram went live. So I guess that means it's neutral here ➡️

This one went well. The new dark design went live in April and guess a lot of you liked the new design. In case you'd like to read about the new design and missed the post from back then, here you go: Elevenfour Got A Little Redesign. ✅

Glad I said that I won't put pressure on it. When I said that this might be a goal I already knew that I might ran into trouble. Because of time issues and thing I would need to learn to improve. The videos I had planned are still in the making. Most of it is recoded. What's missing is the voice over, music and the final editing of the videos. And since I've worked and learned a lot for these videos, it's only fair to say it's neutral here, too. ➡️

➡️ I didn't release the plugins I originally intended to, because I ran into unexpected technical issues which I didn't want to investigate on, so these two plugins failed. But there was another plugin released, that was pretty well received by some parts of the community: The Dark Mode for WoltLab Suite ACP.

As I said this would not be a goal for 2019, but I still managed to release two new styles for WoltLab Suite. I also managed to remove the exclusion of WoltLab Suite 5.2 last night so you could upgrade if you wished so. ✅

And if I look back now: I wish I did have the time to add a little bit more content to Elevenfour. Well, maybe this year.

As always, If you made this far and if you have been: Thank you for reading. I'm wishing you all the best for 2020. Have a fanastic new year 🎆 and remember: These are the new 20s so make the best out of it.

When writing Elevenfour: What’s up in 2016 and beyond? at the beginning of 2016 i already had in mind that that I would write an article looking back at what happend on Elevenfour in 2016. And maybe this could be the beginning of a series for the years to come.

2020 - the year that in so many ways went different than anyone was expecting. Now 2020 has come to an end - a lot of people around the world might say finally. And I wish a lot of people would have done things differently - that would have saved many people's lifes.

Here we are again, at the beginning of a new year and the ending of the last year - which was the second year of the Covid pandemic. (I’m just mentioning this for my future self because sometimes I look back at these articles.)
This site uses cookies. By continuing to browse this site, you are agreeing to our use of cookies. More Details Close